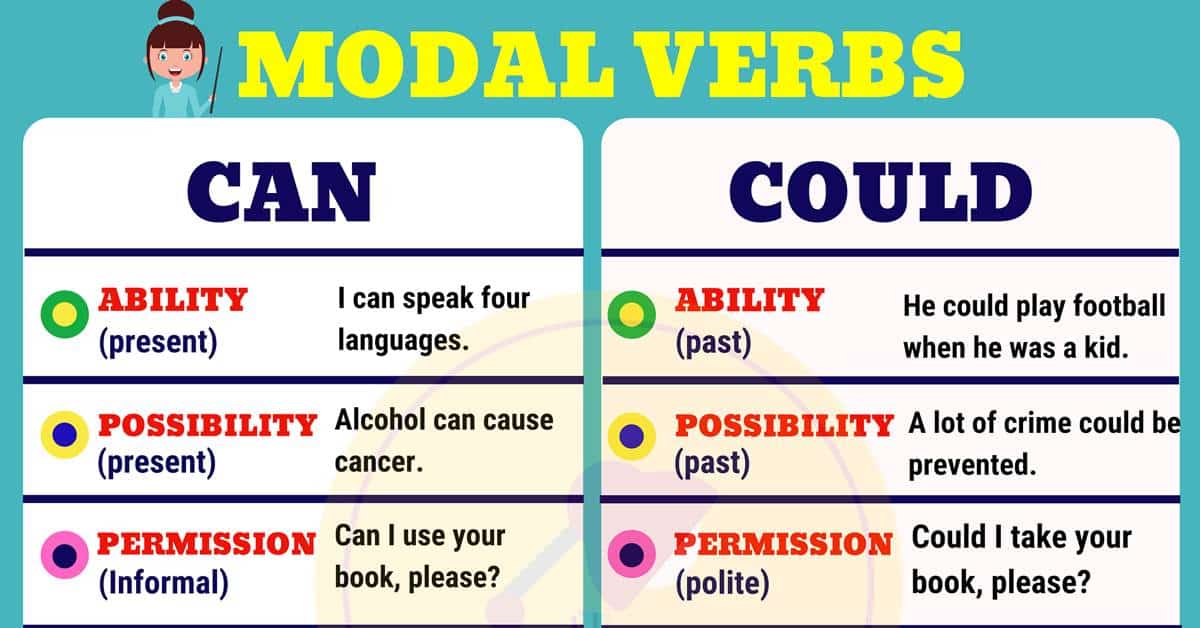 CAN vs COULD! Do you know how to use modal verbs CAN and COULD correctly? Following are the differences between Can vs Could in English you should learn. How to Use CAN vs COULD General Structures of  CAN vs COULD in a Sentence POSITIVE FORM (+) :  Subject + CAN/COULD + Verb (  first form of the … Read more 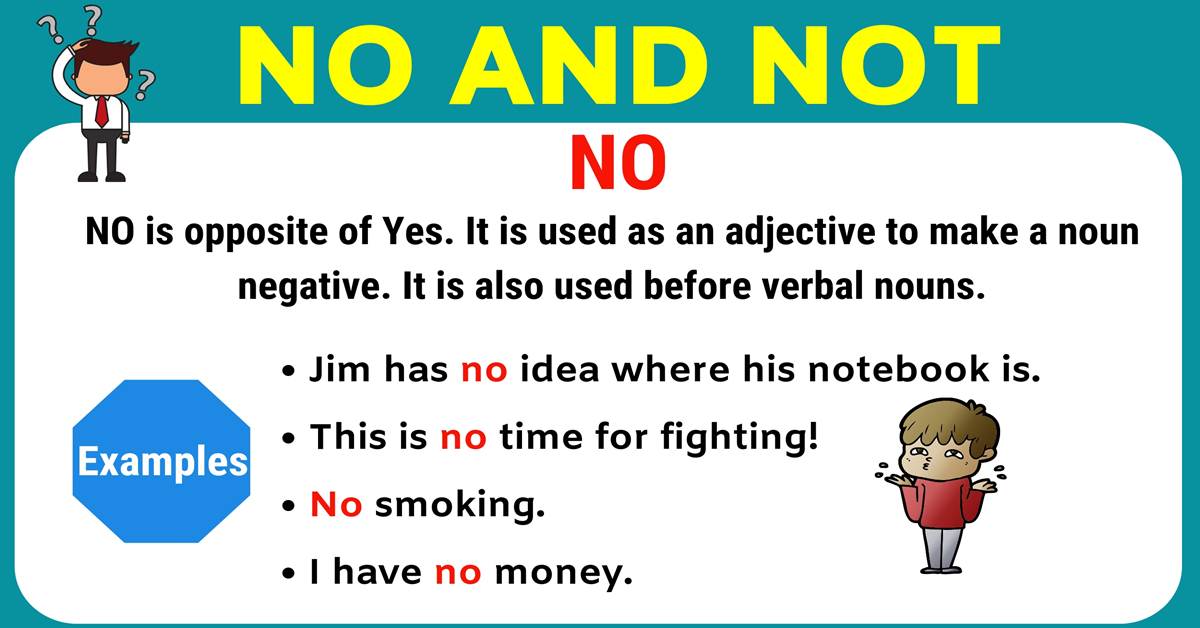 WHOSE vs WHO’S – Do you know the differences between them? Let’s check the following lesson. The Differences Between WHO’S vs WHOSE Using WHOSE in English Whose is a possessive pronoun like ‘her’, ‘his’, ‘our’ and etc… We use WHOSE to find out which person something belongs to. Example Sentences Whose car is this? Whose notebook was stolen in … Read more