Idioms Examples! Following is a list of commonly used English idioms with their meaning you should learn to use in your daily life.

Meaning: a job, task or other activity that is easy or simple

Meaning: a lot of money

Meaning: to delay making a decision

Meaning: not yet finished

Meaning: receive the information from a source not to be overtly exposed

Meaning: used to inquire into the thoughts

Meaning: very sad and without much interest in life

Meaning: the personality trait of being quick to anger

Meaning: to enjoy yourself and start to relax

Meaning: force yourself to do something difficult or unpleasant

Meaning: to persuade someone to do something that they do not want to do

Meaning: a new invention that is likely to improve people’s lives importantly

Meaning: speak with a lack of credibility, sense

Meaning: to want to talk to someone about something annoying they have done

Meaning: A job, task or other activity that is easy or simple.

Meaning: Rushed and short on time.

Meaning: Angry today about something that occured in the past.

Meaning: Someone who lacks intelligence.

Meaning: science something is not difficult 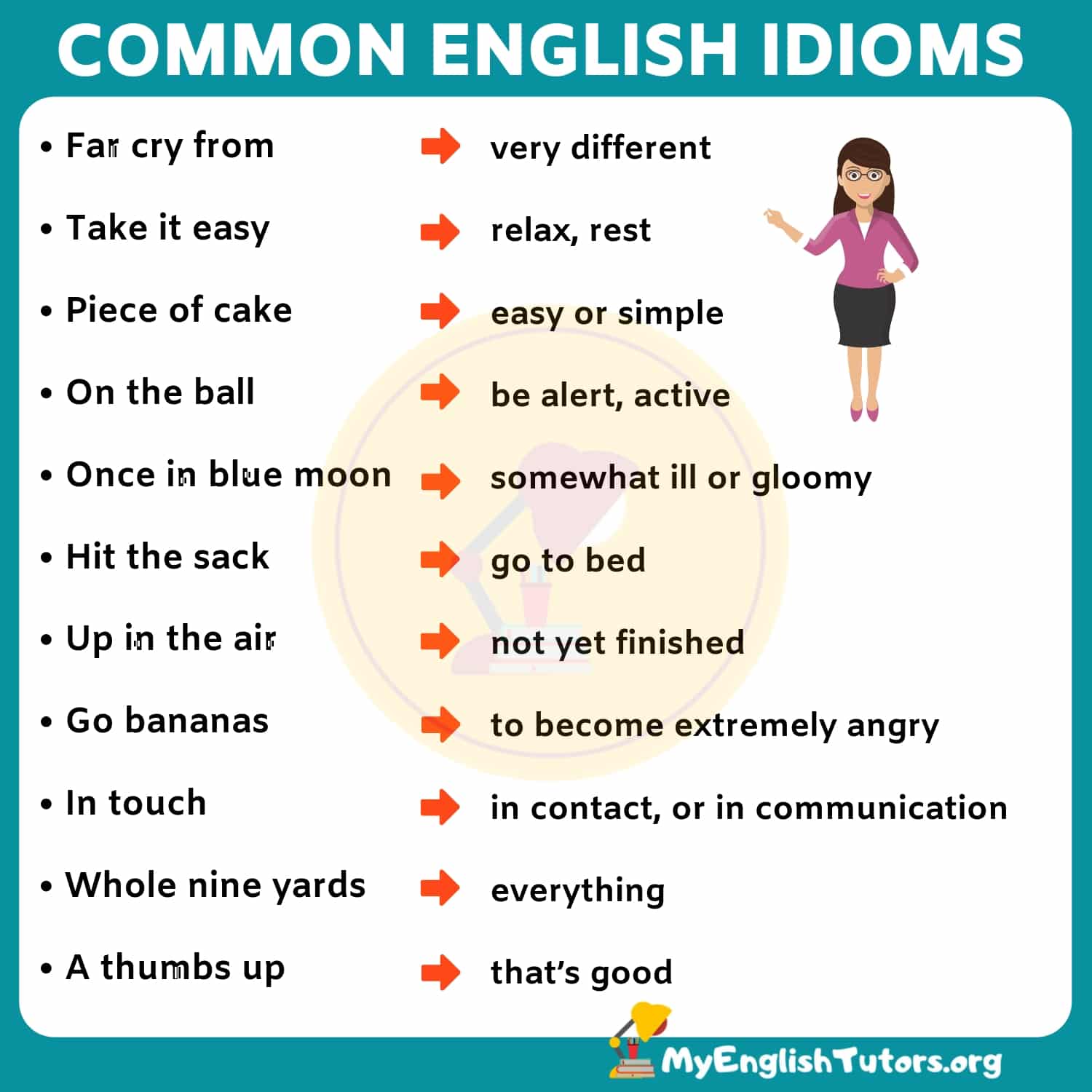